One of the best things about the ketogenic diet is the amazing food you get to eat. Keto is a high-fat diet, and fat is generally packed with flavor! However, there are times when you have to get creative if you want to recreate an ex-favorite food keto-style! One such food is KFC Kentucky Fried Chicken. When people start keto, sometimes they may go in search of a keto KFC replacement. We already have an amazing recipe for Keto Southern Fried Chicken Tenders that uses Almond Flour for the breading. It is one of our most popular recipes, but it may have been defeated by a new contender to the Keto Southern Fried Chicken throne!

This recipe was created by Redditor u/jvidican92, who has kindly allowed us to publish it here. As you can see from the photo, these keto chicken tenders look incredibly like the real thing! But the similarity doesn’t end there! They taste absolutely amazing, and have a crunch to match!

Our Original Almond Flour Keto Southern Fried Chicken Tenders could be a bit inconsistent with the coating. They are coated in almond flour and baked in the oven. Bake them for too short a time and they can be soggy, bake for too long and they can be burned and dried out. This made it tricky for them to become a true keto KFC replacement.  However, this isn’t an issue anymore.

These keto tenders, however, are crispy, crunchy and full of flavor. If you are looking for a keto KFC fix, you have come to the right place!

The nutritional information is for this ENTIRE recipe. You could serve two with it, but you probably won’t want to share! 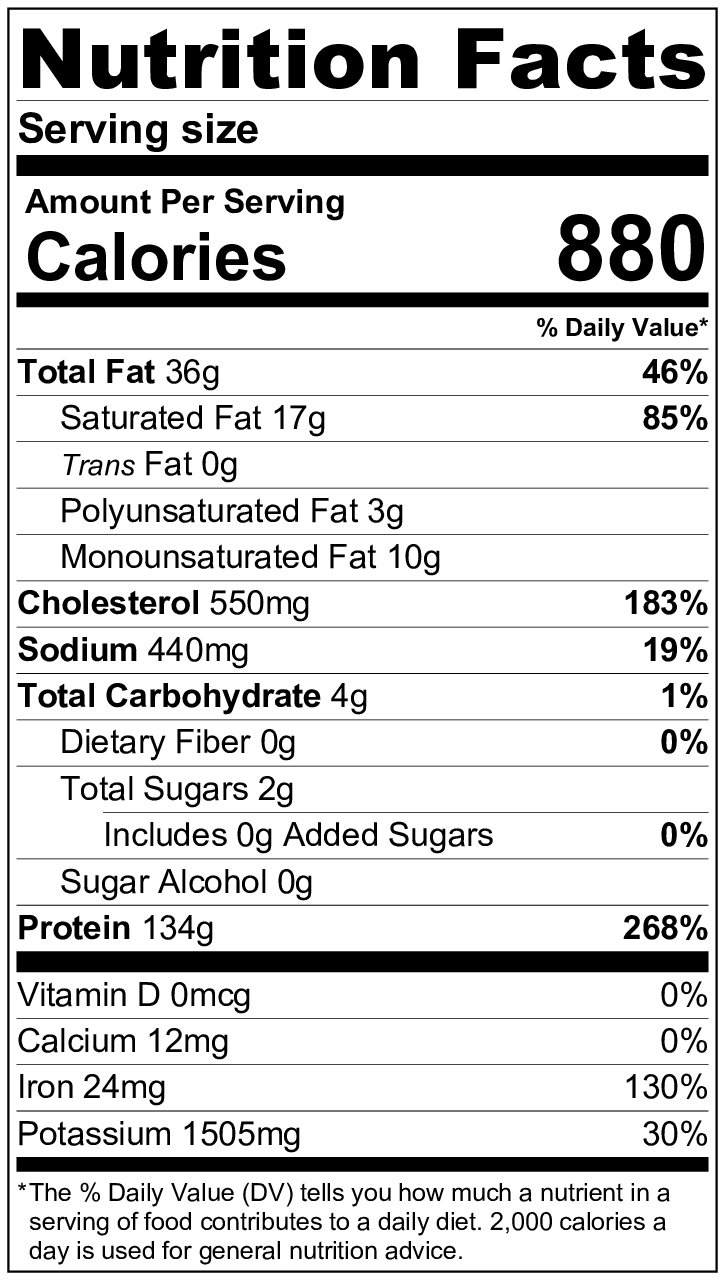